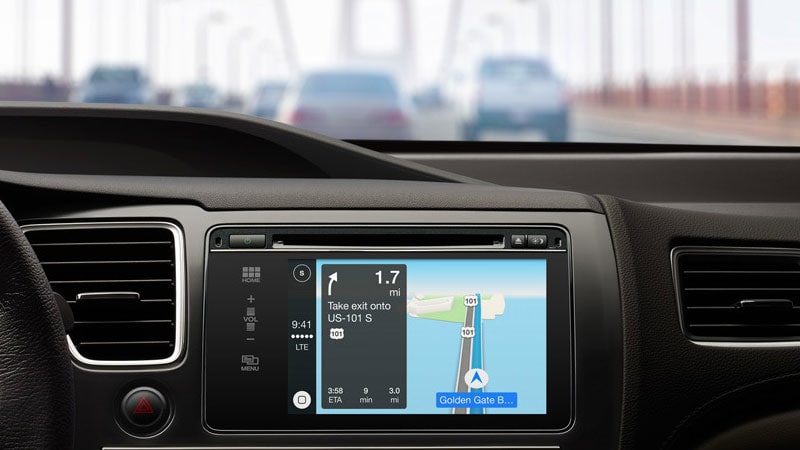 Apple filed a patent application in April for “Humanized Navigation Instructions for Mapping Applications.” Its key aspect is the first word in its title, the fact that it’s meant to humanize navigation systems so that they are more colorful and less binary. The explanation says the system is “focused on comprehension rather than precision,” which means giving you more detail about your surroundings when starting your trip and when close to your destination. More like a friend in the passenger seat; less like a robot in your ear.

That could mean getting you oriented in the proper direction by using nearby landmarks or your surroundings, instead of through instructions like “Head north.” When close to your destination, instead of getting the vague-ish, “Your destination is 500 feet on the right,” Apple’s planned system would try to describe “visible attributes of the destination.” Along the way, the app would do more to find the right streets – especially when there’s no posted sign (looking at you, Boston), and get on the proper highway ramps and in the proper lanes.

Apple’s patent application says modern systems “do not account for the mental state of the user.” It isn’t clear how Apple’s idea would address that, but anything that will help current nav systems do a better job of what they do is all right with us.