Does your face fit? How face recognition technologies are making us look twice 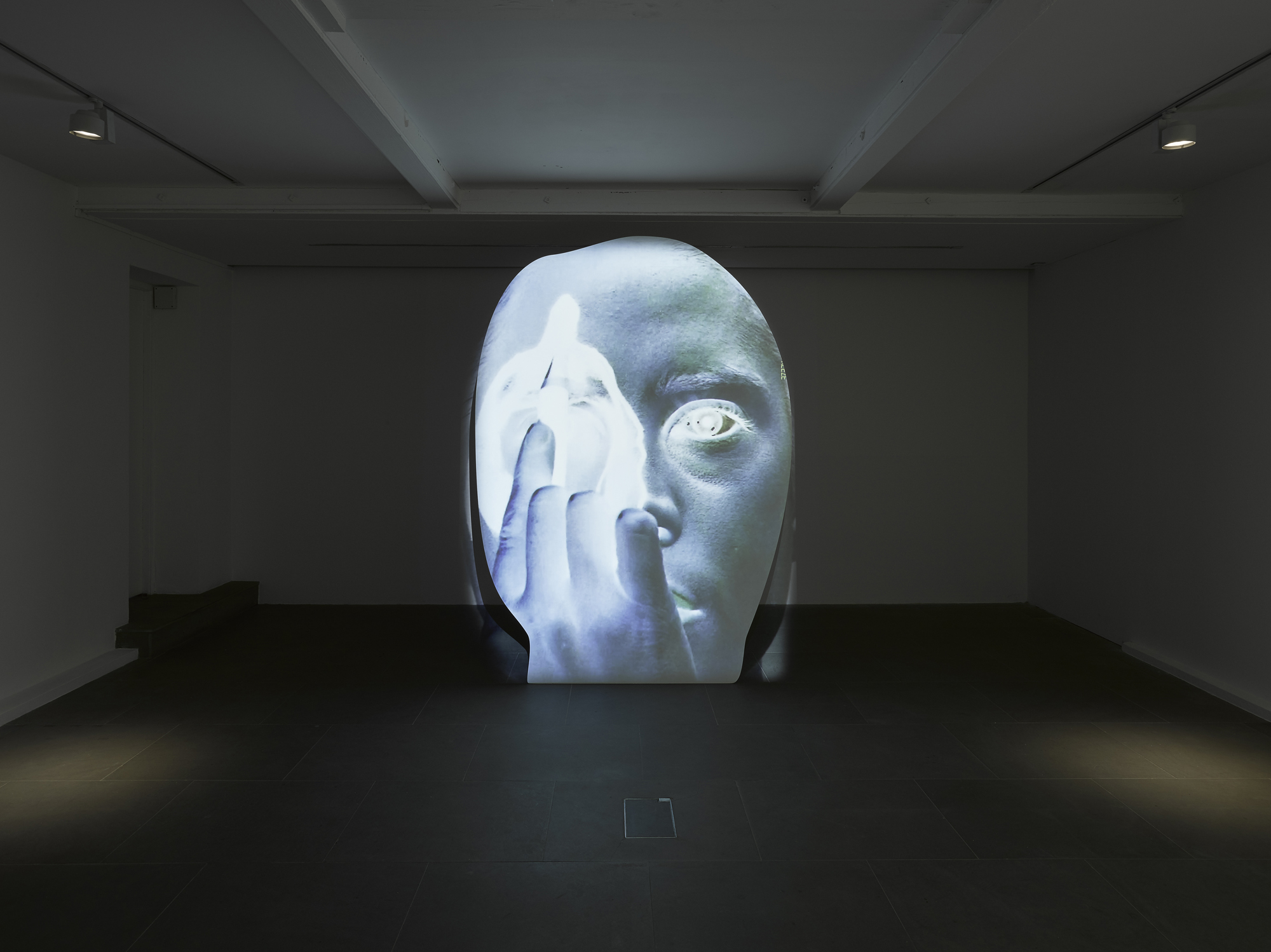 Does your face fit? Can you leer? Or glare? Can you look deadpan or dreamy, pained or pitying, without losing face?

If you’re a human, and have a face, you probably can. Physiognomy (from the Greek, physis meaning ‘nature’ and gnomon meaning ‘judge’) is the ability we all share to assess a person just by looking at their face. And since most faces are pretty similar in their contents and arrangement, that’s really clever.

Even at a few days old, humans can distinguish between known faces. After just a week or so they begin to recognise and interpret expressions. It’s an innate skill, as vital to our evolutionary success as a baby deer’s ability to get up and run almost as soon as it’s born.

To be fair, it’s not unique to us. Sheep can recognise others by facial features alone, other animals probably can too. But recently, we’ve been teaching physiognomy to computers, and they’re getting really good at it.

Facebook claims it can identify an individual by photos of their face with 98% accuracy, identifying you from one picture out of 800 million in less than five seconds.

Humans and computers both, we’re fascinated by faces because they contain so much information. They’ve been used to express ideas of beauty and nobility, to tell stories, arouse disgust or admiration and to communicate complicated social and political concepts. Faces in art are a theatre for the emotions and a laboratory for perception. From Rembrandt to Picasso to Chuck Close, artists have found them to be a bottomless well of inspiration. Most recently, Tony Oursler’s recent work shows the influence of ‘Face Rec Tech’ and the visual language of biometric patterns it employs.

But most of all, artists have seen the face as the location of a person’s unique and individual identity. Our faces verify our identity: a physical username and password in one. That could be useful. Proving my identity online is a daily memory chore involving numbers, names and passwords, but we all have a biometric identity which is impossible to fake, of which our faces are just one small part. Surveys show that 42% of us would be willing to share our biometrics with our bank if it makes our identities easier to verify.

Yet the same technologies can be used to monitor crowds; looking for individuals whose faces don’t fit, watching us in a way George Orwell would have recognised immediately. Joseph Cannataci, the United Nation’s first privacy chief has called out the current situation in the UK where there is one CCTV camera to every 11 citizens: talking to the Guardian, Cannataci said it’s worse than 1984. “Because if you look at CCTV alone, at least Winston [the novel’s protagonist] was able to go out in the countryside and go under a tree and expect there wouldn’t be any screen, as it was called. Whereas today there are many parts of the English countryside where there are more cameras than George Orwell could ever have imagined. So the situation in some cases is far worse already.”

So where’s the line between a natural, human behaviour and Big Brother’s wet dream? Is it consent – the mutual exchange of my facial data for yours? (As opposed to you observing me remotely.) Is the face-concealing Niqab actually the logical solution to the unwelcome one-way attention of remote surveillance?

That’s certainly the conclusion of Adam Harvey and his CVDazzle project in which he explores how fashion can be used to hide from face-detection technology. Using hairstyles and make-up to create an ‘anti-face’, Harvey uses the very illogically human strategies of self-decoration and display to confound the most common face detection algorithm, OpenCV. Because the software is looking for familiar arrangements of features, breaking the structure delivers a kind of camouflage designed for the ever-increasing surveillance of modern life.

In response to the increasing surveillance of our society, Harvey has extended from faces to the full body. His Stealth Wear collection – for sale through privacygiftshop.com, claims to provide the privacy-conscious citizen with a means of disguising their biometric identity, and, like Harry Potter in his invisibility cloak, move through the contemporary physical landscape undetected.

In a similar vein (some might say paranoid, others, pragmatic), Leonardo Salvaggio, through his URME project, will let you wear his face in the form of a prosthetic mask. Thus becoming invisible by the simple device (so far as remote surveillance is concerned) of becoming someone else. He’ll even sell you a latex version of his face from his website at urmesurveillance.com meaning you can hide in plain sight anywhere. (Though you’ll look pretty mad doing it.)

This is overtly political art. But unlike so much ‘politically engaged’ work, its practitioners are addressing issues with actual solutions and strategies, rather than just criticism or commentary. Artists and designers who can use technology have a chance to swim in the current of their times instead of standing on the bank, throwing stones at the water.

But not everyone sees teaching computers to read faces as the dawn of a dark age of enslavement through surveillance.

For others, new toys mean new games. The generative design studio Onformative has used openFrameworks tools to scan Google Earth’s archive and hunt for ‘faces’ hidden in the landscape. They combine the human instinct to anthropomorphosise nature – finding human qualities in geological formations – with computing systems unwittingly employed to perform the task.

But I think that behind this apparently aimless urge to collaborate in creative ways with computers lies an important compulsion. How will we talk to the machines when they get smart enough to talk back? Our destinies are interlinked – we’ll get on a whole lot better if we can move the conversation on from just business and spreadsheets.

Although we think of them as frivolous little gimmicks, to computers, which rely on patterns and rules, emojis constitute a comprehensible system. Like hieroglyphs, the lexicon of simple, standard sized and stylised faces can be organised into strings or used individually. A survey by TalkTalk Mobile found that 72% of 18 to 25-year-olds said they found it easier to put their feelings across in emoji icons than in text. Well why wouldn’t they? That’s what faces do. And now Intelligent Environments’ ‘Emoji Passcode’ enables consumers to log into their banks using emoji characters, instead of traditional PINs or passwords. With 44 faces to choose from, an Emoji Passcode is mathematically more secure than traditional methods and is also easier to remember as research shows humans remember pictures better than words.

So as computers get smarter (and we stay basically the same) it’s going to be really important to find a kind of Lingua Franca, a mid-way language that allows us communicate in a way we both understand. Computers are the paradigm of logical, but humans are complex in different ways; illogic, imagination and emotion all play a part in how we think and what motivates our actions and decision making. Music may hold some of the answers, being both mathematical in form and emotionally impactful. My own project, Solo, uses open source Face Rec applications to read a subject’s face then converts that data into music, creating a musical portrait of the subject’s face, unique to them.

The intention is to explore the upsides of these technologies. As creative people, we have a responsibility to explore these new tools for positive ends, rather than shying away from the modern world as if a rock has been lifted, exposing us to the harsh sunlight of progress. We have an unparalleled opportunity to combine that most primal subject – the face – with the new tools and toys at our disposal and, equally, a responsibility to challenge those who would deploy them against us.